Uses and types of Telerobots: How Are they all Similar? 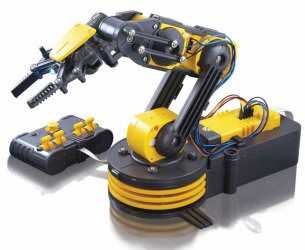 Different Telerobots are used in various ways for assorted reasons. Some are used in dangerous, no human zones for experimentation, others for Security reasons, and much more!
All telerobots are the same in the way they operate. The definition of "Telerobotics" is "the area of robotics that is concerned with the control of robots from a distance." So, specifically, not every robot is a telerobot, just the ones that are controlled from various distances. Now, most telerobots are made for a specific purpose such as lifting heavy things or collecting data, which separates them from other telerobots. Here are just a few examples that aren't mentioned on the next few pages. 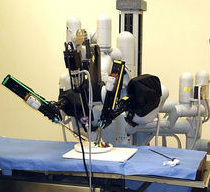 These telerobots were made for precision and delicacy for operations on actual human bodies. This allows the surgeon to operate on a patient thousands of miles away using a camera to see them, and robotic arms to manipulate the other arm placed over the patient. Although it is not a very popular approach to surgery, in the future it will be used more often. 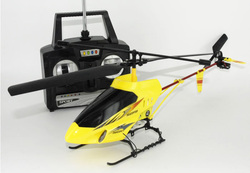 These robots are built to provide entertainment to those who build/use them. Their original purpose is to entertain, however, people sometimes use them to help with everyday stuff, like carrying, pushing and/or pulling things. Examples of recreational telerobots include remote controlled helicopters, boats, cars, planes, and other toy robots.
The next section, on robot fighting, also has recreational telerobots. 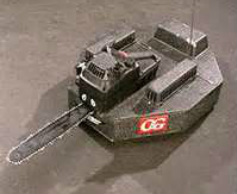 This type of recreational telerobot is built to destroy other robots that are meant for the same thing. These robots are built and "hooked up" to their remote, from which the operator can wreak havoc on another robot. This is also recreation of a sort, like watching wrestling, or boxing. It takes place in a ring or cage, where the crowd and controllers are safe from their monster  bots. The round ends when one robot is disabled because of the other one's attacks.
Powered by